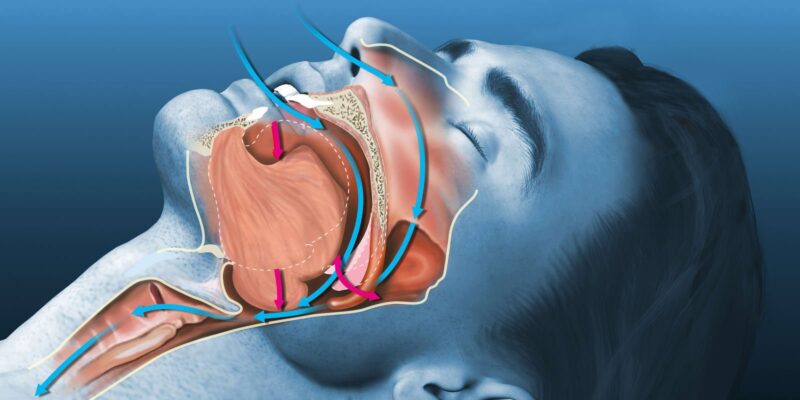 Sleep is defined as a period of rest for the body and mind during which consciousness are in partial or complete abeyance and the bodily functions are partially suspended. An average human being requires 8 hours of sleep (range:4 to 10 hours).

There are two main types of sleep:

The various stages of sleep are as follows:

— NREM STAGE 1: Stage 1 is the beginning of sleep cycle and is relatively a light stage of sleep. Stage 1 can be considered as a transition period between wakefulness and sleep. This period of sleep lasts only for a small time (around 5 to 10 minutes). If you wake up someone during this stage, they might report that they were not really asleep.

–NREM STAGE 2: Stage 2 is the second stage of sleep and lasts for approximately 20 minutes. During stage 2, you become less aware of your surroundings, body temperature drops, breathing and heart rate become more regular. People spend 50% of their total sleep in this stage.

–REM SLEEP: It is the stage 4 of sleep. Following happens in this stage:

Sleep begins with stage 1 and progresses to stage 2 & stage 3. After stage 3, stage 2 sleep is repeated before entering REM sleep. Once REM sleep is over, the body returns to stage 2. Sleep cycles through these stages approximately four or five times throughout the night. On an average, we enter REM sleep approximately 90 minutes after falling asleep. The first cycle of REM sleep lasts only for few minutes, but each cycle becomes longer. REM sleep can lasts upto an hour.

All About Sleep Apnea

OBSTRUCTIVE SLEEP APNEA (OSA): Obstructive Sleep Apnea (OSA) is a sleep disorder that involves cessation or significant decrease in airflow in the presence of breathing effort. It is the common type of Sleep Disordered Breathing (SDB) and is characterized by recurrent episodes of upper airway collapse during sleep.

— APNEA: Apnea is defined by the American Acadey Of Sleep Medicine (AASM) as the cessation of airflow for atleast 10 seconds.

–HYPOPNEA: Hypopnea is defined as recognizable transient reduction (but not complete cessation) of airflow for 10 seconds or longer.

— OBSTRUCTIVE: The airway becomes narrowed, blocked or floppy in this type of apnea.

–CENTRAL: There is no blockage of the airway, but the brain doesn't signal the respiratory muscles to breathe.

2) STRUCTURAL FACTORS: — Retrognathia & Micrognathia due to

The symptoms include the the following:

Obstructive Sleep Apnea is diagnosed through the following:

OSA is usually diagnosed by Polysomnogram. It usually requires that the patient stay overnight in a hospital or a sleep medicine study center.

Electroencephalogram: It measures the activity of brain

Electrooculogram: It measures the activity of eyes.

Electromyogram: It measures the activity of muscles.

Electrocardiogram: It measures the activity of heart.

Pulse oximeter test: It measures the oxygen saturation level in the body.

Arterial blood gas analysis: It measures the amount of arterial gases such as oxygen & carbon dioxide.

Individual must fulfill criterion A or B plus criterion C to be diagnosed with OSA.

Criterion A: Excessive daytime sleepiness that is not explained by other factors.

Criterion B: Two or more of the following that are not explained by other factors:

Criterion C: Overnight monitoring demonstrates 5 to 10 or more obstructed breathing events per hour during sleep or greater than 30 events per 6 hours of sleep.

2) Medications: It involves the following-

The surgical treatment of OSA involves: 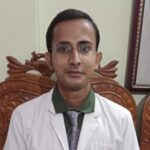 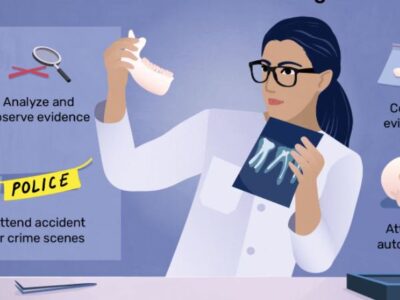 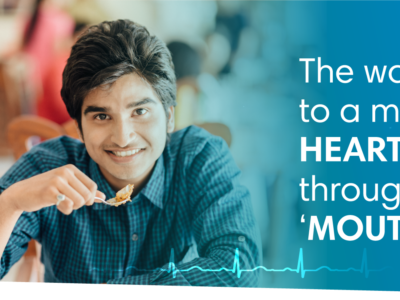 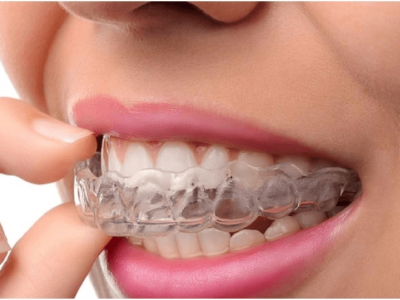 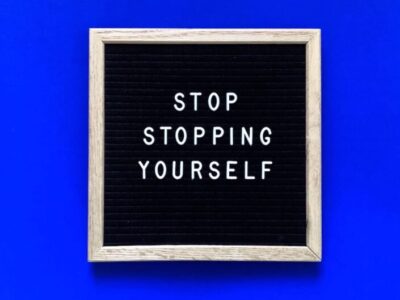 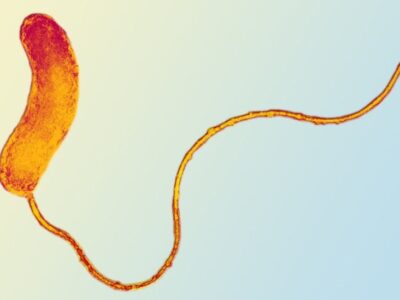 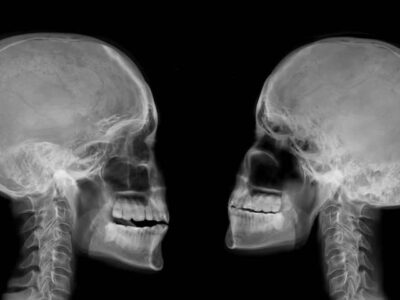