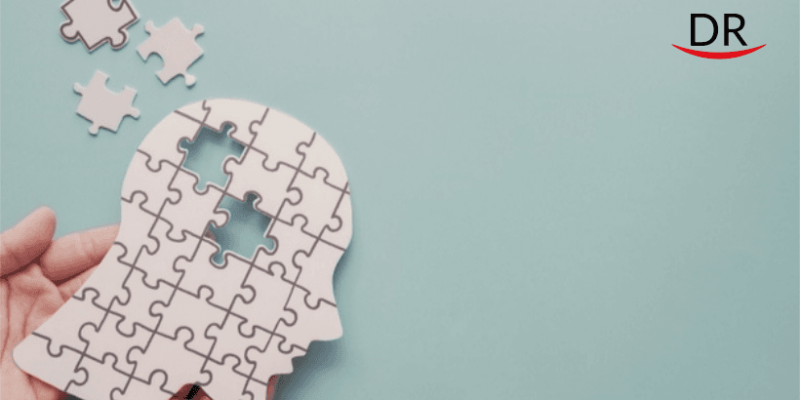 Scientists from Flinders University and the University of Adelaide have stated that modern man is in a new stage of evolution. They came to this conclusion after analyzing the last 250 years of human development. According to them, never in the history of evolution has human physiology changed so quickly as in this relatively short period.

The main physiological differences between modern people and their relatively recent ancestors are the appearance of an additional, the so-called median artery in the forearm, additional bones in the legs, and their faces and jaws as a whole have become smaller.

“In ancient times, people needed wisdom teeth to chew raw or very hard foods. Over time, mankind learned to use fire, better process food and the need for these teeth has disappeared. As the face gets smaller, there is not much room for wisdom teeth because the jaw has shrunk, "said study participant Dr. Tegan Lucas of Flinders University.

The emergence of the median artery in the human forearm also testifies to rapid evolutionary changes. Earlier, children were born with this artery, which over time it was replaced by the radial and ulnar arteries. Now every third person has this blood vessel for the rest of his life. If at the end of the 19th century there were only 10% of such people, today they are already 35%. Researchers believe that the presence of three arteries has become beneficial for our body, as it increases the overall blood supply.

In addition, more and more people around the world are born with an extra small bone behind the knee called fabella. Previously, it was believed that man lost this bone in the course of evolution, but every year more and more people are born in whom it is observed. These are not all changes seen in the legs: additional joints have appeared in the feet, connecting the bones.

The researchers believe that the reasons for such changes were the climate, the development of medicine, education, as well as eating habits. Due to the last point, a person will have fewer teeth and a smaller mouth, because food becomes more nutritious and contains much more nutrients in the same volume. As a result, the person of the future will be much taller, his fingers will become longer, his intestines are shorter, and his brain volume is smaller due to the increased use of delegated memory. True, this will not happen earlier than in 1000 years.

One Visit Endodontics with Esthetic Rehabilitation of Fractured Maxillary Incisor 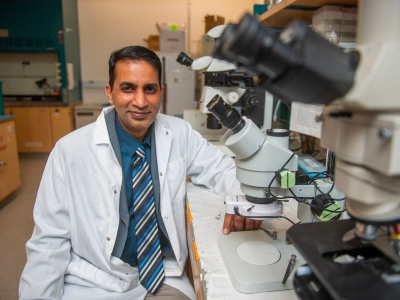