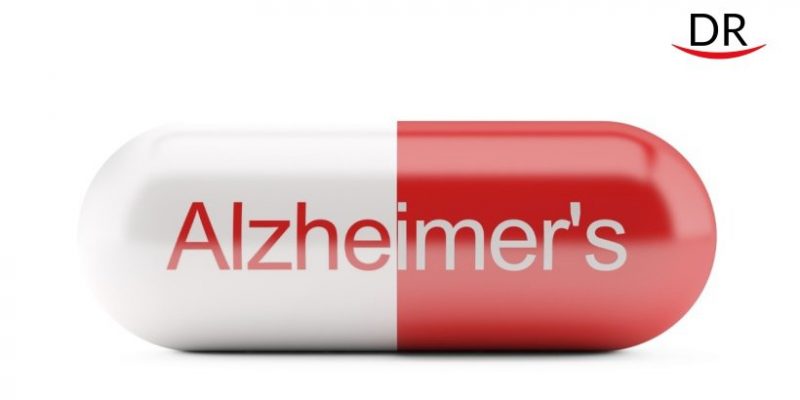 Over the last five years scientists at King’s College London have been investigating a method of stimulating natural tooth repair by activating cells in the tooth to make new dentine . They have found further positive evidence that the technique has the potential to be translated into a direct clinical approach.

Previous research has found that the drug Tideglusib could help protect the inner layer by stimulating the production of the middle layer (dentine), allowing the tooth to repair itself.

Researchers are testing whether the volume of reperative dentine produced is sufficient to repair the cavities found in human teeth and the safety range of the drug they created.

It turned out that the composition of reparative dentin is identical to natural dentine. They discovered that the repair area is very limited to pulp cells in the immediate vicinity of the damage, and the root pulp is not affected.

They have also discovered that the mineral composition of the area of repair was significantly different to that of bone, and more identical to natural dentine.

In addition to that, the scientists have also discovered that the drug can activate repair in an area of damaged dentine which is upto 10 times larger, mimicking the size of small lesions in humans.

“In the last few years we showed that we can stimulate natural tooth repair by activating resident tooth stem cells. This approach is simple and cost effective. The latest results show further evidence of clinical viability and brings us another step closer to natural tooth repair,” said Professor Sharpe Paul Sharpe, Director of the Centre of Craniofacial & Regenerative Biology at King’s College London.

Human trials or treatments for this study cannot be performed at this stage and they are not currently seeking volunteers for the same.