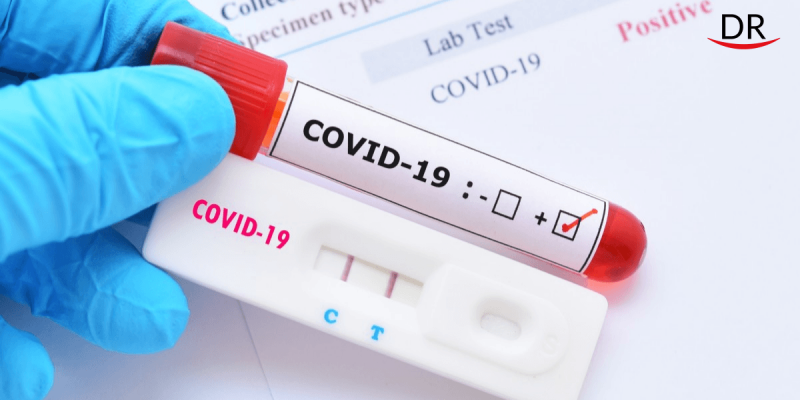 Patients who did not brush their teeth or rinse their mouths could allow non-infectious viral nucleic acids to accumulate, leading to long-term coronavirus disease. The authors write that, on average, those who did not observe oral hygiene were sick for two weeks more.

“We suggest that brushing your teeth and rinsing your mouth removes viral nucleic acid and improves the accuracy of PCR testing,” wrote the study led by Dr. Yoko Warabi of the Department of Neurology at Tokyo Metropolitan Neurology Hospital.

Evidence has shown that oral bacteria may play a role in infection with SARS-CoV-2, the virus that causes COVID-19. Diabetes, obesity, cardiovascular disease and hypertension – the four major comorbidities associated with an increased risk of complications and death from COVID-19, are associated with changes in oral biofilms and periodontal disease. Hence, the possible link between poor oral health or lack of attention to oral care and the coronavirus is not surprising.

Six out of eight patients with varying degrees of severity of COVID-19 shed the virus in 30 days or less. According to the authors, in two patients, one with schizophrenia and the other with dissociative disorder and mental retardation, this period lasted much longer – 44 days or more.

A 31-year-old woman with schizophrenia was considered recovered when her symptoms disappeared after 12 days, but the virus test continued to test positive. She could not leave the medical center until the tests came back negative twice on two consecutive days. The medical workers realised that she did not brush her teeth voluntarily, but did it for the first time only on the 18th day of her hospital stay. As she continued to accumulate positive PCR test results, doctors suggested that lack of oral care might be the reason for the positive tests. She reached 46 days of illness and staff began recommending that she brush her teeth and gargle.

Two days later, the patient's PCR test was negative for the first time. The authors wrote that after nine days of intensive brushing, the patient had two consecutive negative PCR test results and was discharged.

Another patient was a 61-year-old woman who was also the mother of a schizophrenic patient. She also tested positive for coronavirus after she was considered recovered. When the illness reached 43 days, doctors learned that she rarely brushed her teeth. She was repeatedly asked to brush her teeth with water, and after four days of intervention, she had two consecutive negative PCR tests, after which she was discharged.

Although the study was not large-scale and lengthy, the results indicated that removing non-infectious viral nucleic acid from the oral cavity could result in permanently negative PCR test results and would likely avoid unnecessarily long hospital stays. The authors write that those at risk of contracting COVID-19, including the elderly in nursing homes, should maintain good oral hygiene. 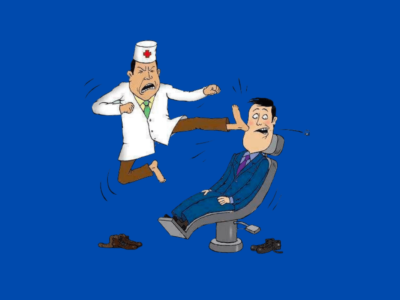 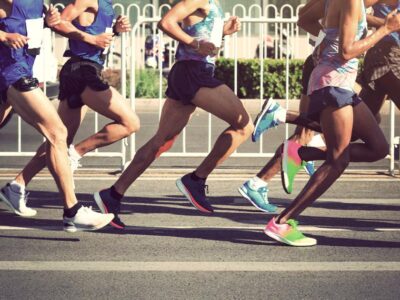 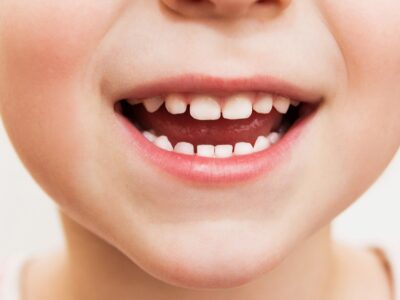 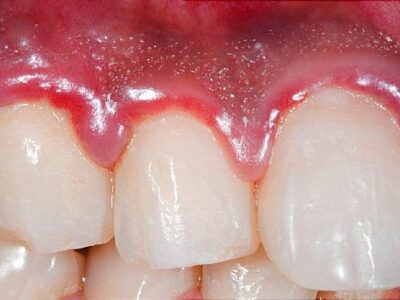 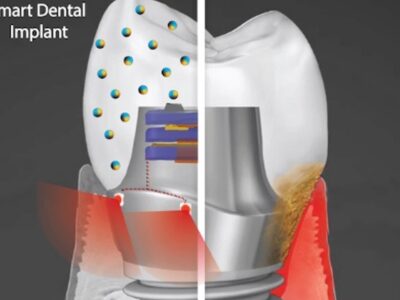 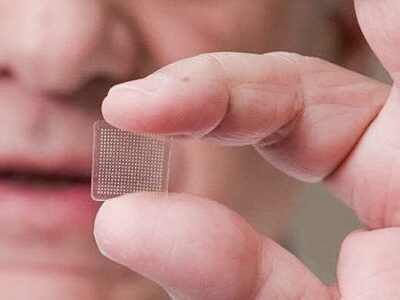