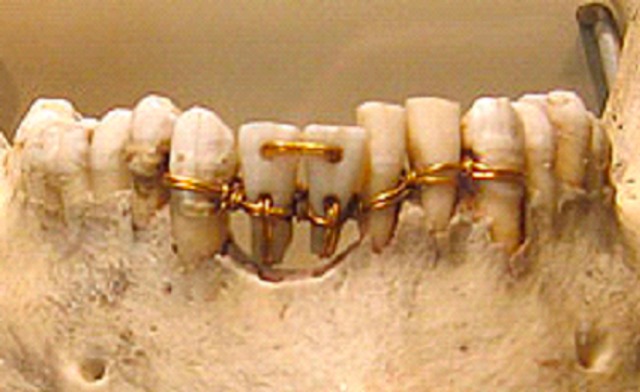 A complete set of teeth has been valued in civilizations throughout history for both functional and esthetic purposes. This has driven people all over the world in various eras, to replace missing teeth – using all kinds of experimental materials- eventually leading to the invention of titanium dental implants used presently.

Here’s a list of 5 materials used for dental implants before titanium came into the picture – and some of them are shocking!

1. Bam the food with Bamboo!

Implants date as far back as 4,000 years ago, the earliest evidence of which was discovered in China. The Chinese at that time thought bamboo could be a good replacement of the root. Possible reasons for this could be:

Egyptians were known to be particular about their looks, and the first recorded case of a replacement tooth made of metal comes from the body of an Egyptian king who lived in approximately 1000 BC. His upper jawbone had a gold peg (some sources say copper) that had been hammered into it. Egyptians also used gold wires to stabilize ‘animal teeth and bones’ they used in the mouth. The most popular choice of animal tooth and bone at the time was oxen!

Egyptians had strong beliefs about equipping the body for the after life and spent considerable time and resources on making beautiful burial tombs containing wealth and food. Since Egyptians were so obsessed with the afterlife, there is some doubt about whether these implants were placed while the individuals were alive, or if it was done after their death, during mummification.

The mysterious Mayan people used seashells to replace missing teeth! This was first discovered in a 1931 archaeological dig. Wilson & Dorothy Popenoe discovered the mandible of a Mayan woman with seashell dental implants. There were three missing incisors that had been replaced with seashells.

What’s shocking is that radiographs showed significant bone growth around two of these sea shell implants, very much like that seen around blade implants. This indicates that some level of osseointegration occurred, and that the implants were not only esthetically pleasing but somewhat functional. This also proved that they were implanted during the person’s life, not after her death and thus bone had grown around the shells. The seashell implant seems to be one of the more favorable implants of the past compared to the others! You can actually see the implants for yourself as they are up for display at the Peabody Museum of Archaeology and Ethnology at Harvard University.

From the 1500s to the 1800s, Europeans actually took teeth from the underprivileged or from deceased people and transplanted them into other people’s mouths! People started robbing graves to get teeth for implants!

For many years, Dr. John Hunter, a Swedish surgeon, worked with these grave robbers for tooth transplants. He first experimented by implanting the tooth in a rooster, and when he saw blood vessels of the rooster growing straight into the pulp of the tooth, decided to place it in humans too. He found transplant implants were always more successful if the donor tooth was as fresh as possible and if the size was similar to the tooth it was replacing. Reports indicate that one of Dr. Hunter’s patients was able to retain a transplanted implant for 6 years, which is actually quite remarkable for that time period.

But the risk of infection and implant rejection is higher for dental implants that come from another person or animal and in addition to ethical reasons, this trend thankfully died down.

5. From stones to gems to precious metals

However, due to lack of long term osseointegration, all these attempts failed.

The father of implant dentistry was not a dentist!

but in fact, was an orthopaedic surgeon!

Dr. Per-Ingvar Branemark was studying bone healing and regeneration in 1952, when he made a startling discovery. He tried to remove a titanium cylinder from the femur of a rabbit and couldn’t get it out. Bone had grown around the titanium and fused to it. That’s when he found out that properties within titanium allow osseointegration to take place. He hypothesized that this fusion could be utilized in other fields such as that of dental implants. He placed the first titanium dental implant in a human volunteer in 1965 – and the rest as they say – is history!

I hope you enjoyed the historical ride, and are ready to read this month’s issue with the currents trends, concepts and practices! Connect with me directly for feedback and article contributions by dropping in an email to editor@dentalreach.co.

Highlights of this month Issue:

5. Asbell Milton B. Dentistry. a historical perspective: being a historical account of the history of dentistry from ancient tmes.with emphasis upon the United States from the colonial to the present period. Bryn Mawr PaDorrance & Co. 1988: 1–256. 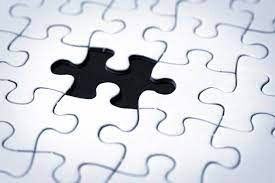 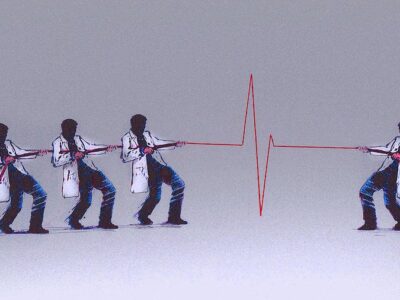 Activate your restorations with Activa™! 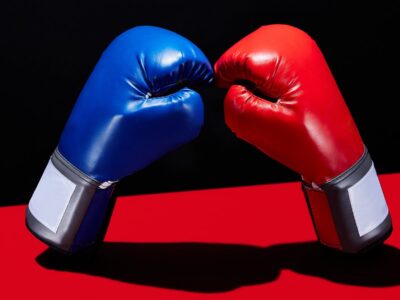 How to inculcate healthy competition in dentistry?