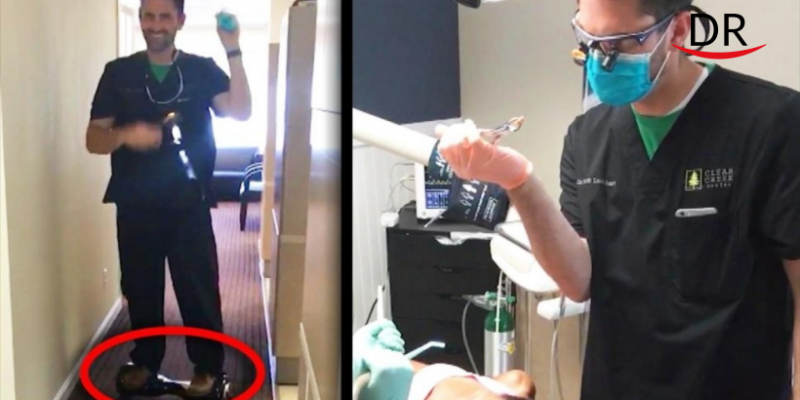 Seth Lookhart, an Alaska based dentist, was charged with 17 counts of Medicaid fraud after prosecutors said that he billed Medicaid $1.8 million last year for IV sedation used in procedures that didn’t call for it.

In addition to this, investigators also found a video on Lookhart’s phone of him riding a hoverboard while extracting a sedated patient’s tooth. When the patient was asked about it, she said that she was unaware of the incident because of the effect of sedation.

Evidence presented at trial showed other patients were left unattended while sedated, had breathing and heart complications, and in some cases nearly died.

Patients also testified they woke from anesthesia to discover Lookhart worked on or removed the wrong teeth or strayed from agreed treatment plans.

In the superior court, he was found guilty of pressuring patients to needlessly undergo intravenous sedation to bill Medicaid for the service. He was sentenced to serve a prison of 12 years by Anchorage Superior Court Judge Michael Wolverton.

The state requested that the court order Lookhart to pay more than $2 million in restitution for Medicaid fraud.

Can a Dental Visit Evoke Memories of Sexual Abuse? 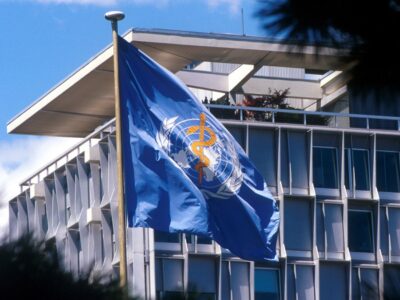