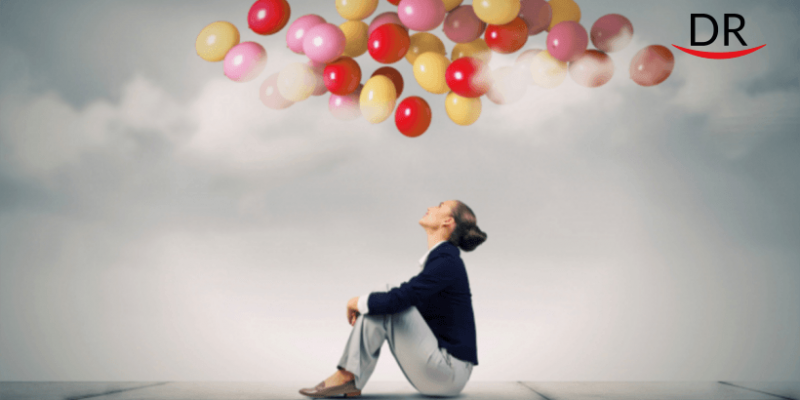 This is the story of Manideepa Rather, it is her present life.

When she took admission last year as a post graduate student in a dental college, Mani knew little about the consequences of this action. She was 32 years old and a single woman. After all, she wanted to establish her career first. Seeing her parents in a pathetic marriage, all she wanted was to establish herself as a good dentist. She thought the first few days of post graduation would be about exploring a new world! Exploring new people, novel dimensions to the subject, meeting the professors. Her first day of college was pretty normal until she met her batchmate who joined 2 days late. A girl 7 years younger than her, her co-PG. She was pretty and appeared to be some big daddy’s daughter who got a management quota seat. Her batch was completed by another PG trainee, a boy. Right from the beginning Mani faced a lot of bullying in her department. When it came to her batch mates, all they could talk was ‘so tell us your real age, and why aren’t you married yet? Do you have a boyfriend? Or did you break up? Are you heartbroken? Why on earth have you come to study so late?’ These two mostly talked to each other and never really included Mani in their conversation. They often cited the striking age difference between them as the prime reason for their lack of communication.

Her seniors discriminated between them too. The earliest impression that her seniors made seeing her age was- she’s a stuck-up feminist and a staunch supporter of a certain political party with strict religious beliefs as she avoided eating meat. They treated her other two batch mates quite well, greeted them when they entered the department in the morning; they chatted and got along so well. She was the one left behind in spite of all her efforts. The worst part was, whenever senior PGs from other departments would pass from the corridor, her seniors would ask them to come and sit for a chat and they’d introduce their new juniors -except Manideepa. This sudden isolation first surprised her, and then she started to crumble from within and slipped into an immense sadness. The effect was so much so that even after college hours, she would keep thinking about college only and she’d find herself mourning until she went to college the next day and the cycle would repeat. Even off days like Sundays, she would spend weeping and keep thinking ‘Seriously why am I so old and if I’m so old why did I choose to study again?’ She forgot to see herself in the mirror because she thought at 32, her skin had probably wrinkled and hair turned all grey, though this ball of negativity was thrown at her by her current surrounding.

Earlier she never thought this way. Infact, she was a fairly good looking girl. During her undergraduation not only was she a good student, but she also had a decent queue of admirers, and the queue also included girls who looked upto her and tried but failed to match up to her glamour. In a blink of an eye, she had forgotten it all as she didn’t value herself anymore – she had lost her confidence. About 5 months passed, her sister tried to cheer her up but it didn’t work. During this period she met with PG students from other departments. Talking to them revealed something more disturbing. There was a girl called Sharmila who claimed to have faced extortion from one of the professors! At first Mani couldn’t believe her ears but it was true indeed. Every week one of the PG students had to be ready with cash to treat the professor and the rest of the PG students. This made Mani feel lucky that at least she didn't belong to this department! How would she have paid this extra money? Anyway, the fees were so high and dental PG students in her private college were unpaid labourers in reality. But during any college inspections, they had to say that they received stipend every month!

Talking to more PG students, she realised that she was not the only one facing these problems. One girl was being body shamed everyday, one was being targetted because she came from a bigger city. A guy was given a tough time for the pitch of his voice, another for his sense of dressing. All this in addition to a new working atmosphere, the pressure of learning in a lot more depth compared to under graduation, managing a lot more patients, attending and preparing for conferences, weekly sessions of seminars, journal clubs and power point lectures – it was too much! Some had shifted from their home cities to this city for studies and were living in hostels for the first time and facing unique problems at that end too. This can be enough to break and unbalance anyone and it broke one of her friends. One day she heard that Sharmila wanted to leave the course. When asked, she said her batchmates bullied her and were joined by other senior lecturers as well. They kept telling her that she would not be able to finish the course in time and would fail her PG exams, simply because the H.O.D has got a negative impression of her- all thanks to these people who isolated her and spoke ill of her repeatedly to him. Even Manideepa herself could relate to these words as one of her senior PG student would keep on telling her ‘How much ever effort you may put madam, the “big daddy’s girl” in your batch is going to take the cake, her father is friends with our H.O.D after all, and he’s got political connections as well’.

A year has passed now. Mani now has come to terms with the torment that she once faced. She may not have overcome fully but now she knows when to ignore and when to react to these bullies. The best fight back was a day when she asked her batch mates about their exact achievements by being younger and questioned if they themselves are never going to age naturally to be as old as her one day! They all were surprised, as she gave them a taste of their own bitter medicine, embarrassing them. She gathered all the confidence that was pumped into her a day before by her support system – her sister and she spewed the venom that had resulted from months of discrimination, isolation and bullying. Thereafter, literally no one dared to take her for granted except for rare incidents of back biting, which she now assumed as a normal event in a stressful environment like a PG department.

Dental post graduate trainees all over India face some kind of torture every day. Not all go through intense pain, but extremely few have 100% positive experiences at the end of their post graduation. Maybe, it is because of how stagnating this dental profession has become, in the cities there are more dental clinics than tea stalls providing very little scope for dentists and this frustration translates onto their co-PGS or students. Most graduates do not do post graduation for the joy of learning but because they think that, earning a post grad degree might fetch them a job at a dental college. The same ones then become PG lecturers and professors who do not teach for the joy of imparting knowledge but to provide their family with a stable income through their job. The process of earning a degree takes them through a bitter journey of constant bullying, torture and immense stress where competition among batch mates turns into filthy politics. The graduate clinic owners where postgraduates consult at, might not even be aware of this -of how the stress of post graduation has changed the mental outlook of their ever smiling consultant specialist, forever. 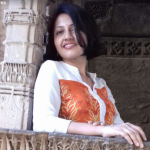 Dr Piyali Bhattacharya
Piyali Bhattacharya is currently pursuing her PG degree in Prosthodontics from WBUHS and graduated from RGUHS, Bangalore. She began practicing dentistry 6 years back at a NGO. Besides practicing dentistry, she is avid writer, specially on incidents that move her. She loves making videos on healthcare and social issues on her YouTube channel 'knowledge direct'.

Dr Piyali Bhattacharya
Piyali Bhattacharya is currently pursuing her PG degree in Prosthodontics from WBUHS and graduated from RGUHS, Bangalore. She began practicing dentistry 6 years back at a NGO. Besides practicing dentistry, she is avid writer, specially on incidents that move her. She loves making videos on healthcare and social issues on her YouTube channel 'knowledge direct'.