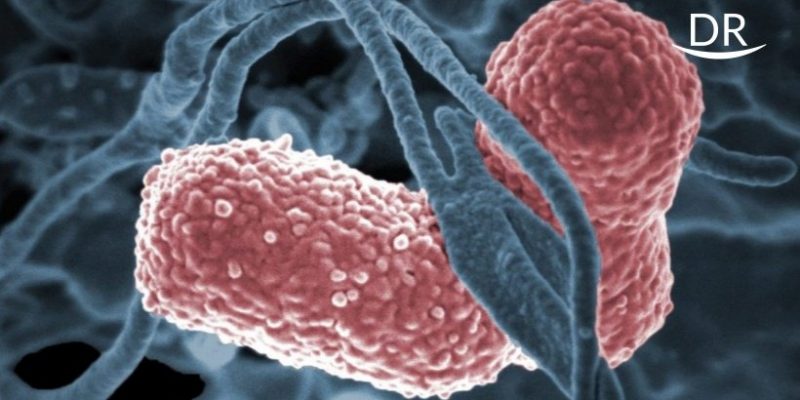 Ventilator‐associated pneumonia (VAP) is defined as pneumonia developing in people who have received mechanical ventilation for at least 48 hours.VAP is a potentially serious complication in these patients who are already critically ill. Oral hygiene care (OHC), using either a mouth rinse, gel, swab, toothbrush, or combination, together with the suction of secretions, may reduce the risk of VAP in these patients. Prevention of ventilator-associated pneumonia is a healthcare goal.

Although data is inconsistent, some studies suggest that oral chlorhexidine may decrease rates of pneumonia in mechanically ventilated patients.Previous studies reported that the aspiration of oropharyngeal organisms in patients with tracheal intubations plays a major role in the development of VAP.

Chlorhexidine is a topical antibiotic oral rinse with activity against both gram-positive and gram-negative organisms, which has shown efficacy in some, but not all, studies for VAP prevention. These studies have found significant reductions in nosocomial infection rates, the incidence of pneumonia, and significantly fewer gram-negative organisms from the use of chlorhexidine 0.12% solution.

It should be noted that there was no difference in secondary outcomes including duration of mechanical ventilation, in-hospital mortality, ICU, and hospital length of stay.

To find out if oral hygiene care can prevent VAP and whether some sorts of oral hygiene are better than others, researchers at Cochrane Oral Health reviewed the evidence from 40 randomized control studies involving 5,675 people.

These subjects received treatment in hospital medical care units and required assistance from healthcare staff for his or her oral hygiene care. Most studies involved adults only, though one focused on children and another on newborns.

The studies happened in China (10 studies), Brazil (six studies), the us (six studies), and Iran (five studies), among other countries. They compared a variety of oral healthcare like mouthwashes, gels, or toothbrushes, against a placebo, usual care, or another treatment.

Also, compared to a scarcity of toothbrushing, the evidence suggests that toothbrushing may prevent VAP from developing in very ill patients (five studies), have little or no effect on the danger of dying (five studies), and make little to no difference in how long people spend on ventilators (four studies).

Toothbrushing similarly may prevent VAP from developing in very ill patients treated in medical care units, but it also may have little or no effect on patients’ risk of dying or how long they spend on a ventilator.

The researchers don't know if chlorhexidine or toothbrushing results in adverse effects because there's insufficient robust evidence, they said. 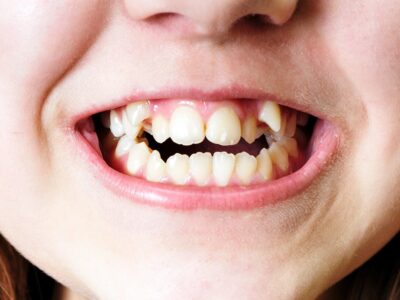 DIY Braces are Crooked for Your Teeth!

By DentalReach2 hours ago68 views 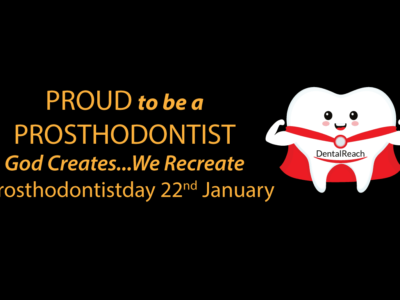 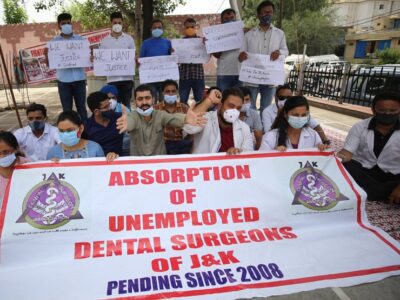 Politics And Dentistry : The Agitation Of Unemployed Dentists 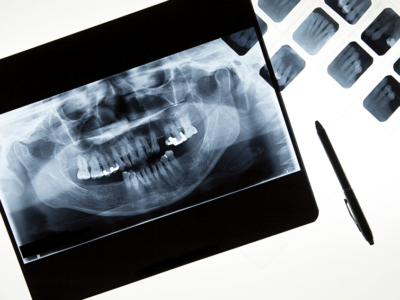 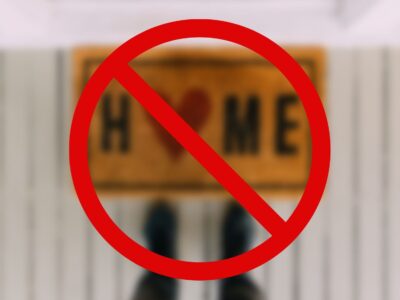 Dental Marketing and At Home Dental Services: Statement of Ethics 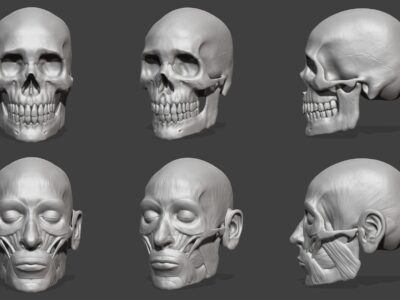