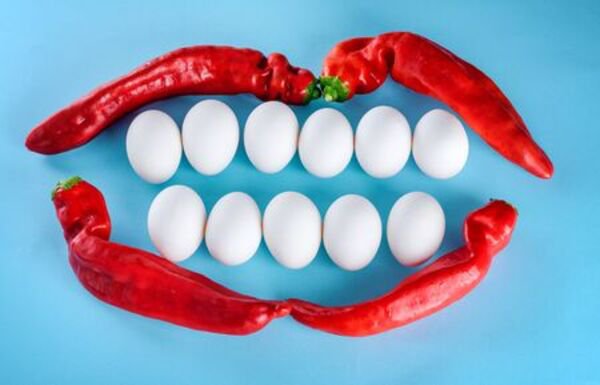 From low rates to cheap discounts and complimentary gifts, the world of dental advertisement has evolved a lot as younger minds have wholeheartedly accepted it as a boon to increase patient flow.

Many professionals find themselves ill-equipped in handling this relatively new and continuously evolving trend. Although advertising by dental/medical professionals has always been a controversial issue, there has been a dramatic surge in dental marketing in the past decade.

It is important to note that although a mega marketing gimmick can give you a few extra patients, in India we have a definite set of laws related to an advertisement that needs to be followed.

What rules should one abide by while marketing his/her practice?

At present we do not have any special central statutory body for regulating the advertising industry. It is regulated by a non-statutory body i.e “ Advertising Standards Council Of India”(ASCI).

According to the Dental Council of India, the dental surgeon is permitted to make a formal announcement in the press release of his ethically permitted practice in the following cases:

What is not allowed?!

What if you are caught doing illegal advertisements?

It will not call for disciplinary action unless you are caught! Yes, it will only be considered a crime when a complaint is launched and proved.

The Dental Council of India is responsible for taking action, the time limit of which is 6 months. The dentist cannot practice during this period. As per the decision by the council, the name of the dentist can be either temporarily or permanently removed from the registry.

Note: If the dentist is not satisfied with the decision, he can approach the state within 60 days.

There is a mixed opinion among dentists with some considering advertisement as unethical while some feel that it is essential for better practice and a good patient flow. On which side of the road do you stand?! Let us know your views in the comments.

Disclaimer: The above article is for information purposes only and it should not be used as a reference for any legal procedure.

Source: Revised Code of Ethics by Dental Council of India