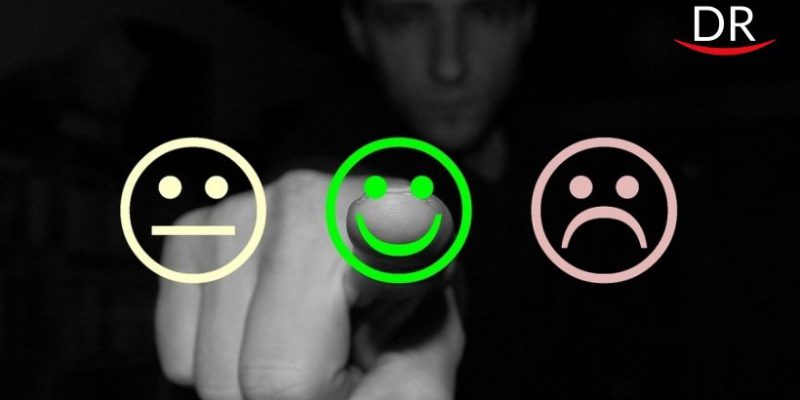 The Australian Federal Court ordered Google to disclose personal information (name, phone number, IP address and location) of an anonymous user who left a negative review about the dentist’s practice, according to the Australian Broadcasting Corporation.

Melbourne dentist Dr. Matthew Kabbabe wants to sue the user under the nickname “CBsm23”. The dentist accuses the user for defamation. He described the visits to the dentist as “extremely uncomfortable,” and called the ongoing teeth whitening procedure “a waste of time,” because the doctor could not perform it correctly.

According to Dr. Kabbabe, people should not be given the right to “anonymously attack” small businesses. Dentist’s lawyer Mr Stanarevic said that competitors or former employees could have left a review.“These days, a bad review can shut down a business because most people spend all their time online,” he added.

The dentist said that he first turned directly to Google and asked to remove the review, but the company refused. Then he asked to disclose information about the user, to which the company replied: “There is no way to find out where and when the profile was created.”

The dental surgeon’s lawyer called the rule “groundbreaking,” saying Google was effectively responsible for dealing with defamatory postings on its platform.

The company must provide the user name, IP addresses from which they entered the account, phone numbers and other data that will help identify the user. In addition, the judge requested that Google provide information on all users who used this IP address at the time the review was published.

Also read:  The actual cause behind tooth sensitivity discovered in a recent study.

Google has not yet commented on the verdict. Previously, the company was reluctant to delete bad reviews, but did so in several cases by court order.

Mr Stanarevic said it was unfair for people to leave negative comments while hiding behind pseudonyms.

Dr Kabbabe’s case will return to court on March 25.

In Australia, large corporations can’t sue users for bad reviews, but non-profits and small businesses with less than 10 employees definitely can. Meanwhile, Google told the ABC that it won’t comment on ongoing legal matters. However, it has previously told Australian courts that such court orders could lead to “the suppression of information that would have prevented consumers suffering from unfair business practices.”