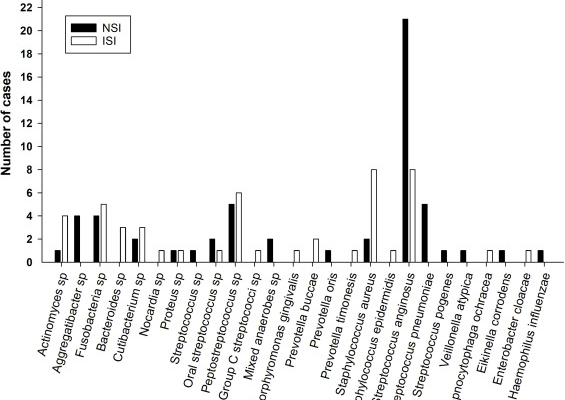 Oral pathogens may prove to be a more common cause of brain abscesses than previously suspected when modern sequencing technologies, such as next-generation sequencing and metagenomics, have become available for more complex analysis of communities of bacteria within abscess tissue.

For example, a recent study has similarly reported that ‘oral/dental’ pathogens, such as Fusobacterium and S. anginosus were prominent amongst mixed bacterial populations in brain abscesses.

In this study, the records of 87 patients with brain abscesses who were hospitalized at a single UK neurosurgical center over a 16-year period were studied by the researchers. Out of this, 35 patients (40% of the cohort) had a primary source of their abscess identified or strongly suspected on clinical grounds and were allocated to the ISI (infective source identified) group and 52 (60%) patients were allocated as NSI (no infective source identified) group.

As per the findings, the occurrence of oral bacteria was thus significantly higher in patients in the NSI compared to the ISI group. Amongst all identified species, S. anginosus was of particular interest as it contributed to a high proportion of the difference between the ISI and the NSI group.

Lead author Dr. Holly Roy, a clinical lecturer in neurosurgery at the University of Plymouth, commented in a press release: “While many potential causes of brain abscesses are recognized, the origin of infection often remains clinically unidentified. However, it was still surprising to frequently find orally occurring bacteria in brain abscesses of unexplained origin. It highlights the importance of using more sensitive techniques to assess the oral cavity as a potential bacterial source in brain abscess patients. It also highlights the importance of improving dental care and oral hygiene more generally.”

In brain abscesses when no clear infective source could be established, this research shows that bacteria typically found in the oral cavity and linked to oral and dental disease are also present. These bacteria also make up a significant majority of the bacterial subgroups in these abscesses.

It is necessary to conduct more research to ascertain the physiologic/immunologic conditions under which oral infections can penetrate the CNS. Future research on brain abscesses should also include a thorough dental screening and microbiota analysis in order to comprehend the underlying mechanisms and create preventative strategies.

Source: Oral microbes and the formation of cerebral abscesses: A single-center retrospective study 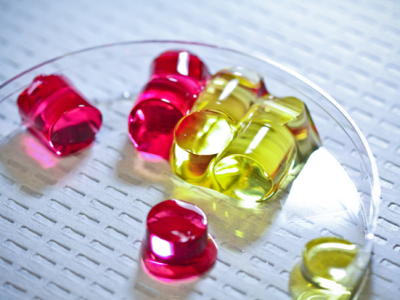 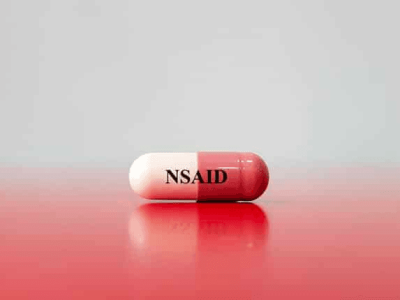 Children At Risk of Enamel Defects with Common Anti-Inflammatory Drugs