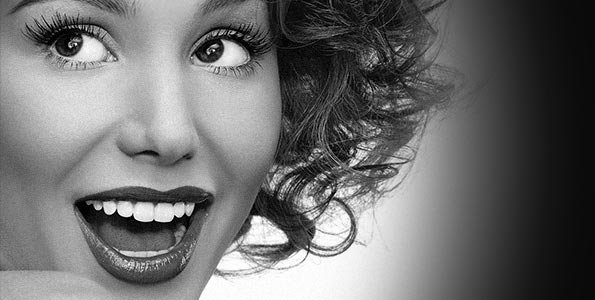 The new pyro-catalysis-based tooth whitening strategy is based on degradation of organic dyes via pyro-catalysis performed under cooling/heating cycling to simulate natural temperature fluctuations associated with intake and speech.

Tooth whitening has recently become one of the most popular aesthetic dentistry procedures. Despite their highly efficient whitening effect, tooth bleaching products can cause serious side effects associated with robust and high-concentration oxidant radicals, such as gingival irritation8, mineral loss, and tooth hypersensitivity

Beyond classic hydrogen peroxide-based whitening agents, photo-catalysts and piezo-catalysts have been demonstrated for non-destructive on-demand tooth whitening. However, their usage has been challenged due to the relatively limited physical stimuli of light irradiation and ultrasonic mechanical vibration.

As the generation of reactive oxygen species (ROS) is the backbone of tooth whitening, photo-catalysis and piezo-catalysis have been proposed as promising alternative strategies to produce oxidative radicals.

The basic working principle of pyro-catalysis is similar to that of photo-catalysis and piezo-catalysis, i.e., generation of ROS in response to the external stimuli, but the stimuli of pyro-catalysts are temperature fluctuations, rather than the light or mechanical vibration for photo- and piezo-catalysts. Temperature fluctuations are the most prevalent stimuli in our oral environment, when the mouth is open and close during speaking, drinking, and mouth breathing during exercise.

Consumption of different temperature beverages results in changes in oral temperature. b Infrared imaging of the change in oral temperature after drinking cold and hot water. c–e Schematic diagram of pyro-catalysis principle; heating or cooling leads to an alteration of the polarization strength in pyroelectric materials, which further causes the absorption and release of screening charges and the generation of reactive radicals in water. f The proposed pyro-catalysis effect-based tooth whitening method wherein pyroelectric particles are combined with light-curing hydrogel to generate reactive oxygen species via pyro-catalysis to bleach tooth stains. g-i Stained tooth can be whitened by wearing braces containing pyroelectric particles that use the pyro-catalytic properties activated by changes in oral temperature brought about by daily diet to degrade stains on the surface of the tooth.

Also read:  Choosing Dentistry As A Career : Perspective Of A Dental Student

This readily available physical stimulus can be used to excite the properties of pyroelectric materials and enables the application of pyro-catalysts for tooth whitening.

Plus Is The New Minus – Additive Manufacturing