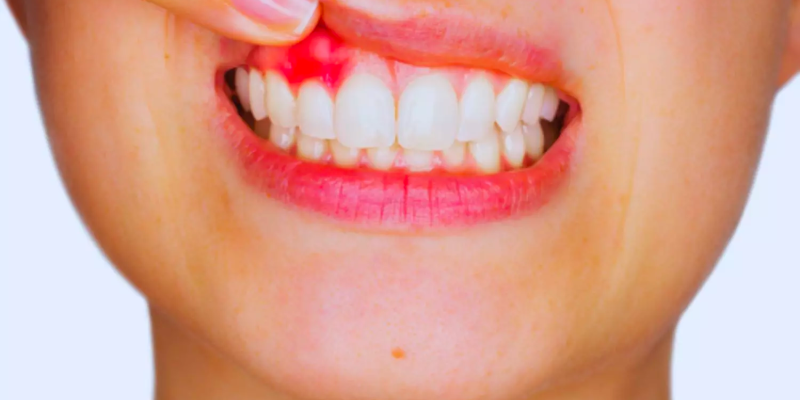 According to the findings of a recent study conducted by the NYU College of Dentistry, treating gum disease involves inhibiting the production of the byproducts known as succinate. In addition to lowering inflammation, the gel alters the composition of the bacteria found in the mouth, making it a viable non-invasive therapy option for the condition.

Periodontal disease, is one of the most common inflammatory illnesses, affecting close to half of the persons aged 30 and older. Inflammation, an imbalance of healthy and hazardous bacteria in the mouth, and the breakdown of the bones and supporting tissues are the three hallmarks of this condition. If left untreated, gum disease can cause painful gums that bleed easily, make it difficult to chew food, and even result in the loss of teeth.

"No current treatment for gum disease simultaneously reduces inflammation, limits disruption to the oral microbiome, and prevents bone loss. There is an urgent public health need for more targeted and effective treatments for this common disease," said Yuqi Guo, an associate research scientist in the Department of Molecular Pathobiology at NYU Dentistry and the study's co-first author.

Additionally, in the year 2017, Guo and her coworkers at NYU Dentistry revealed that increased levels of succinate activate the succinate receptor, which in turn stimulates bone loss. As a result of these discoveries, the succinate receptor has emerged as a promising therapeutic target for the treatment of inflammation and bone loss, as well as the potential prevention of gum disease.

The researchers genetically modified mice in order to investigate whether or not there is a correlation between the succinate receptor and the factors that contribute to gum disease.

The topical gel developed by the research team works by targeting and blocking the receptor for succinate.

In the course of their research, Dr. Guo and her colleagues subjected human gum cells cultured in a laboratory environment to the topical gel component. The substance, according to the findings of the researchers, lowered inflammation as well as the processes that result in bone loss.

“When the gel was applied to the gums of mice with gum disease every other day for four weeks, the bone loss was reduced (by) 50%,” Dr. Guo added. “Mice treated with the gel also had significantly less inflammation and prominent changes to the bacterial composition in their mouths.”

“Our long-term goal is to develop both gel formulations and oral strips that can be used at home by people with or at risk for gum disease, as well as a stronger, slow-release formulation that dentists can apply to pockets that form in the gums during gum disease,” she continued. “Ultimately, we wish to present an at-home easy-to-apply treatment for human patients, as well as our fuzzy friends who are also bothered by gum problems.”

However, more research is needed before this treatment is clinically utilized in the treatment of periodontal diseases.