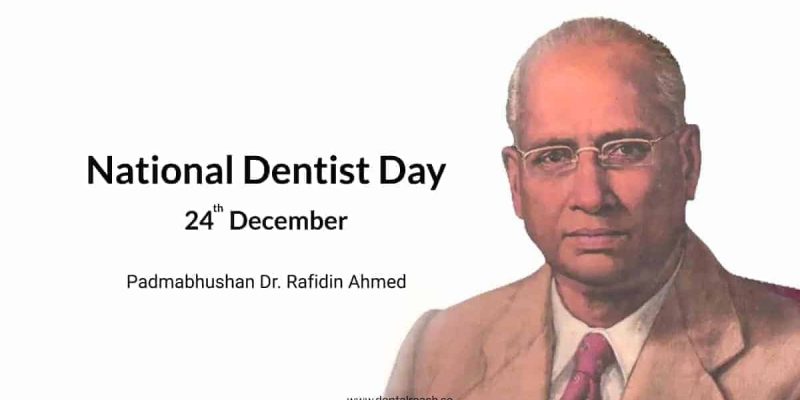 Indian Dental Council (IDA) had declared 24 December as a National Dentist Day in its Central Council Meeting held on January 17th, 2016 at Jaipur to coincide with the birth anniversary of Padmabhushan Dr Rafiuddin Ahmed who is known as Father of Modern Dentistry, India. On this day IDA creates awareness on oral health among the public, educates them about the importance of the oral health and role of a dentist to keep their oral health well. For this awareness campaign IDA use tagline as, “This National Dentist Day Thank Your Dentist for Your Sparkling Smile”

Dr Rafiuddin Ahmed was born on 24th December 1890 to Maulavi Safiuddin Ahmed a deputy collector and Faizunnesha at Bardhanpara, East Bengal, India. Dr Ahmed graduated in 1915 as Doctor of Dental Surgery from Iowa University, United States. In 1919 he returned to India to start dental practice at Kolkata. In 1920, he started the first Indian Dental College at Kolkata financed by New York Soda Fountain. Dr Ahmed followed his philosophy, ‘‘Education is the responsibility of the State; but if no one is willing to carry the cross, I will, for as long as I can.’’ In 1925 he started Indian Dental Journal and served as the editor until 1946. In 1928 he published 1st Student Handbook on Operative Dentistry. He was councillor and alderman of Culcutta Corporation from 1932 to 1944. In 1949 he donated his college to West Bengal Government and named it as Culcutta Dental College. Later it was renamed as Dr R Ahmed Dental College and Hospital by the government. Now it is affiliated to the West Bengal University of Health Sciences and is recognised by Dental Council of India. It offers Bachelor of Dental Surgery (BDS) courses and Master of Dental Surgery (MDS) courses in various specialties. He served as the principal of the college from 1920 to 1950. In 1946 he established Bengal Dental Association which was later renamed as Indian Dental Association. He served as a President of IDA for three terms. He played a major role in establishing Bengal Dentist Act in 1939 which was the first dental act by Indian Government and stood as a model for Indian Dental Act 1948.

He was awarded with various fellowships like the Fellowship from International College of Dentist in 1947, Fellowship from Royal College of Surgeons and a fellowship from the Pierre Fouchard Academy in 1949. In 1950, Dr Ahmed became a minister in the West Bengal government. He was supervisor for the Departments of Agriculture, Community Development, Co-operation, Relief, and Rehabilitation until 1962. In 1964 he was awarded the Padma Bhushan by the Indian Government.

Inscription on the ICD Memorial Roll in 1965 was a special tribute for Dr Ahmed, he earned many honours and memorial tributes. Dr Ahmed died on January 18th 1965, the IDA recognised his many contributions to Indian dentistry by establishing the Dr R Ahmed Memorial Oration at the 1977 Annual Indian Dental Conference and declared his birth anniversary 24th December as a National Dentist Day in 2016. The Pierre Fauchard Academy dedicated its quarterly PFA Journal in Dr Ahmed’s memory in 1987. The University of Iowa School of Dentistry Alumni Association presented him with their First Distinguished International Alumnus Award in 1989.

Let’s spread oral health awareness among the public and give tribute to Dr Ahmed by celebrating his birth anniversary as National Dentist Day.

How to run a competitive free dental practice

Being a Super Dentist 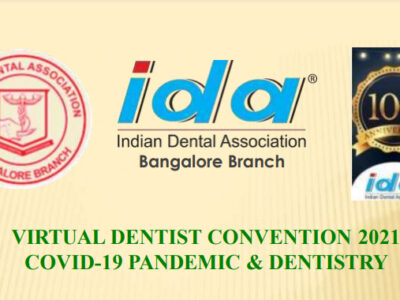 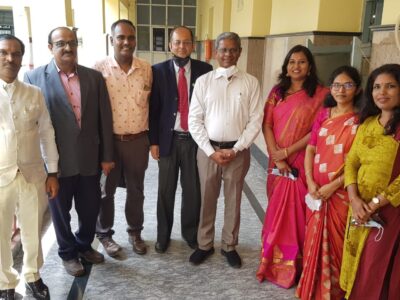 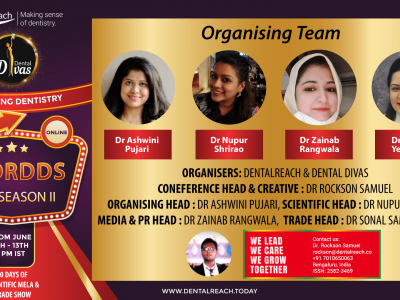 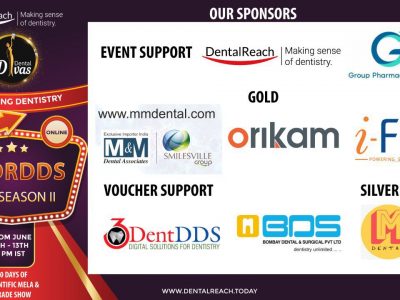