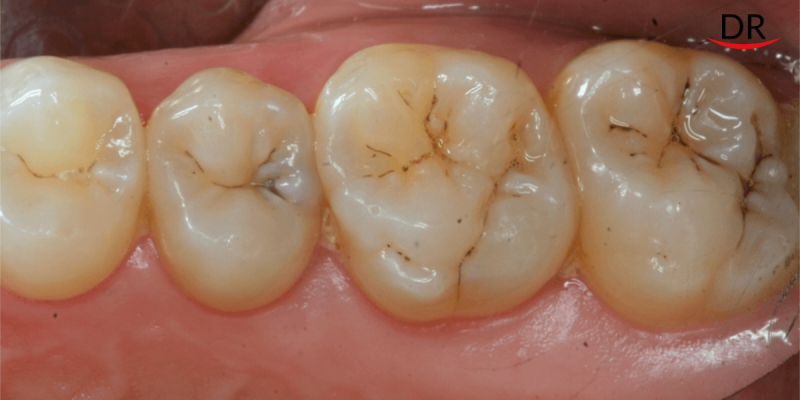 Made from a nano composite, the device reacts to the volatile hydrogen sulphur compounds released by bacteria that produces oral malodour. This will help clinicians to further evaluate the areas that require a more thorough examination for initial signs of caries and periodontal diseases. This device is made from a zinc oxide-poly (dimethlysiloxane) and is designed to be a clear mouthguard.

According to researchers, the fluorescent mouthguard stops fluorescing after being worn for seven hours around sites where volatile sulphur compounds are being released. The team envisions the low-cost device being used for preliminary screening prior to dental visits.

Dr Jianhua Zhou, professor of biomedical engineering at Sun Yat-sen University and lead author of the study, said the mouth guard could be worn prior to a dental check-up and might be commercially available by 2021. “We are now working with a company that is helping to accelerate the mouthguard’s time to market,” he said. “It will take at least one year if everything goes well. We are also now conducting more clinical trials to further evaluate the accuracy of the mouth guard,” Zhou added.

The ZnO‐PDMS mouthguard displays a highly sensitive and selective response to VSCs, and exhibits high fluorescent stability, good biocompatibility, and low biological toxicity in normal physiological environments. Dental caries and periodontal disease are associated with the accumulation of food debris and plaques of anaerobic bacteria. When these microorganisms break down sulphur-containing proteins, they release volatile sulphur compounds, such as hydrogen sulphide and methyl mercaptan, the detection of which can reveal the causes of health problems in the oral cavity.

Unfortunately, existing detection methods are either not able to localise emissions into a specific part of the mouth, or require expensive and cumbersome gas chromatography equipment. “Due to its low cost, long-term stability and patient compliance, kappa is suitable for large-scale preliminary screening of dental lesions prior to visiting the dentist.”

According to Zhou and his colleagues, kappa can cost only 3-4-4.50 dollars. Due to its transparency, it can be worn not only at night, but also during the day before visiting the dentist. Now researchers are trying to prepare a series of new mouth guards suitable for use by people of different ages, after which they plan to mass-produce mouth guards for large-scale screening.

Along with this, the team hopes to develop other mouthguards that can help detect other diseases, in the oral cavity and the respiratory and digestive systems. The study, titled “A transparent, wearable fluorescent mouthguard for high-sensitive visualization and accurate localization of hidden dental lesion sites”, was published online in Advanced Materials.

Minority Report is a must watch science fiction Steven Spielberg movie in which criminals are apprehended before a crime is committed based on preknowledge. The ZnO‐PDMS mouthguard may well have provided a predictive apparatus to dentistry.